Exploring the basics of cloud infrastructure 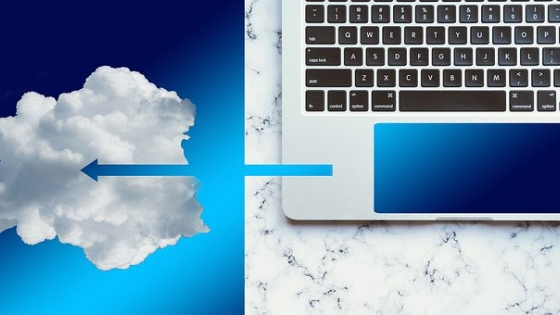 Cloud Infrastructure implies the hardware and software components such as servers, storage or a network and virtualization software. These are required to support the requirement of the cloud computing model.

Cloud Infrastructure an Abstraction Layer which makes the resources virtual and users see them as Application Program Interface (API) and Graphical Interfaces.

These resources are hosted by a service provider and delivered to users through the internet. A few examples of these resources could be servers, memory, network switches, storage and firewalls.

Cloud Infrastructure generally consists of hardware elements found mostly in enterprise data centres such as multi-sockets, multicore servers, LAN equipment like switches and routers, on a much bigger scale.

A few renowned such as Amazon Web Services or Google Cloud Platform provide services through multi-tenant servers which require a massive capacity to handle changes in demand and optimally balance demand across a lesser number of servers. For this reason, cloud infrastructure consists of high-density systems with shared power.

Cloud Infrastructure generally uses locally attached storage like solid-state drives (SSD’S) and hard disk drives (HDD) instead of shared disk arrays on a storage area network. These discs are collected using a distributed file system designed for a particular storage type like Object, Big-Data or Block.
Decoupling the storage control and management from the physical implementation via a distributed file system simplifies scaling. Additionally, it lets cloud providers match capacity to users’ workloads by incrementally adding compute nodes with the requisite number and type of local disks, rather than in large amounts via a large storage chassis. 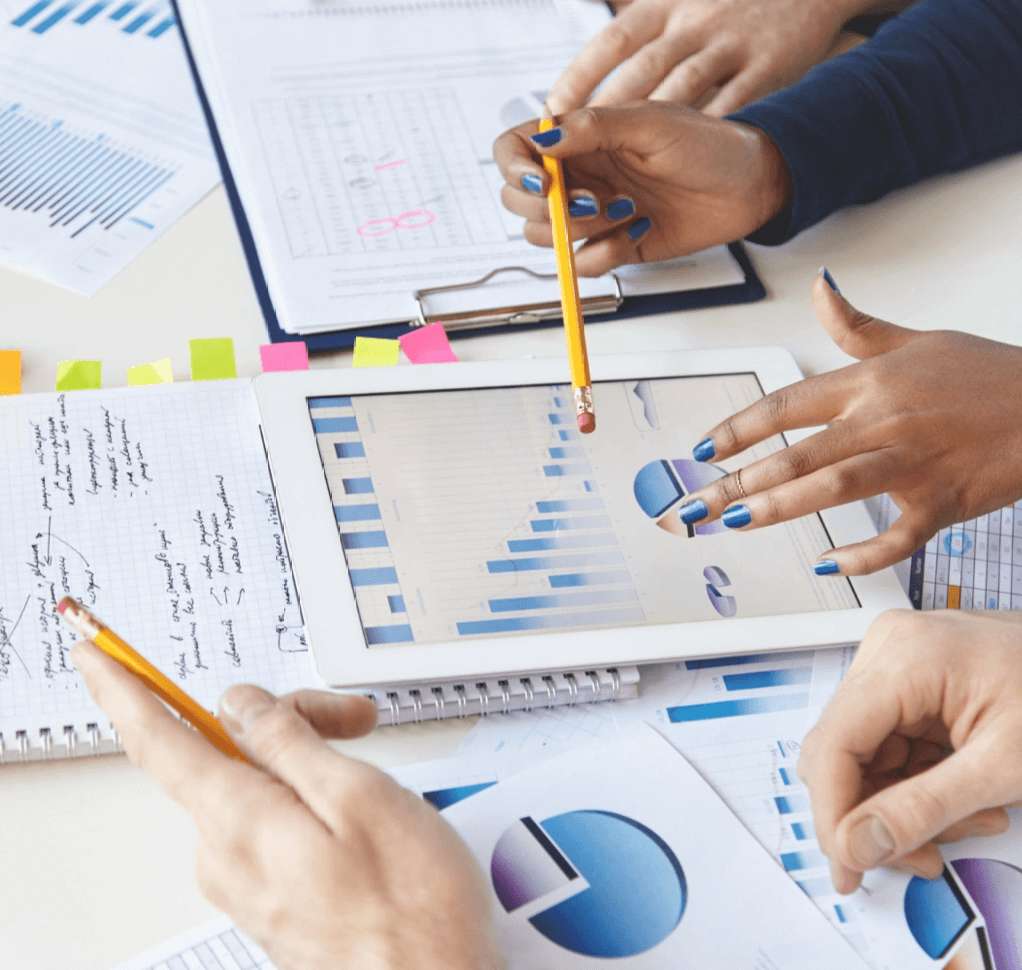